8 Podcasts That’ll Get You Through The Workday

Being bored at work is honestly torture especially when you’ve listened to all of your playlists and your coworker is trying to talk your head off. I’ve compiled a list of entertaining, intellectually stimulating, enlightening and hilarious podcasts that’ll get you through the day. Thank me later.

Let’s Talk About Myths, Baby! is hosted by Liv. She dissects and retells mythological stories. For centuries, the stories were only told orally so basically each time they were told something was a little different. Liv makes it really entertaining and interesting. Those gods and demigods were pretty wild. She starts from the very beginning so it’s very easy to follow the family tree of gods and their shenanigans. Some of the things that happened in the stories will have you thinking like “who sat and came up with all of this?”

Are & Be is hosted by Chad Foster. The podcast is dedicated to artists, songwriters, producers and other creatives who make contributions to R&B such as, Toni Braxton, Ella Mai, Ledisi, Rico Love and more.. The podcast creates a space for R&B contributors and/or influencers so that they can touch on things like their personal connection with R&B, their roots, the creative process and a plethora of other things. The Are & Be podcast is a Spotify exclusive. Sorry Apple music people 😦

Stuff You Should Know podcast is hosted by Josh and Chuck who basically examine common questions, news, conspiracy theories and myths. From this podcast you will get to learn about things like how does drowning actually work, nepotism, whether there are undiscovered people and how mirrors work. It’s interesting and will definitely take your mind off the hate you have for you boss or how slow time is moving at work.

The Read is hosted by Kid Fury and Crissle cover current events and news with their own little twist and commentary. They have segments called “Hot Tops”, “Black Excellence” and they answer questions sent in by listeners. At the end of the show they “read” someone who is on their sh*t list. Their hilarious take on things going on around the world and pop culture will have you trying to hold back laughter at your desk. Therapy for Black Girls is a weekly podcast show hosted by Dr. Joy Harden, a licensed psychologist. Dr. Joy discusses all things mental health along with personal development, and the small decisions black girls can make to become the best possible versions of themselves. She also provides resources for things such as how to find a therapist. Her recent episode on post grad life was super relatable for me.  https://soundcloud.com/therapyforblackgirls 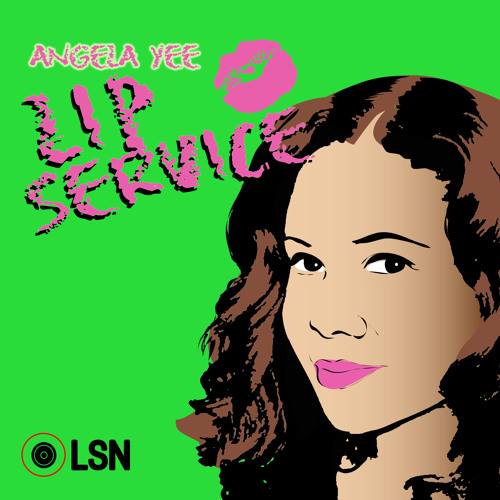 Lip Service is Angela Yee’s podcast where she and her co-hosts, Gigi McGuire, L’orel and Stephanie Santiago discuss dating, relationship and sex with their guests that range from celebrities, rappers, singers and even professionals like sexologist and adult film stars. Their candid and explicit conversations about their personal experiences and tribulations will definitely reel you in. https://soundcloud.com/lipservicepodcast 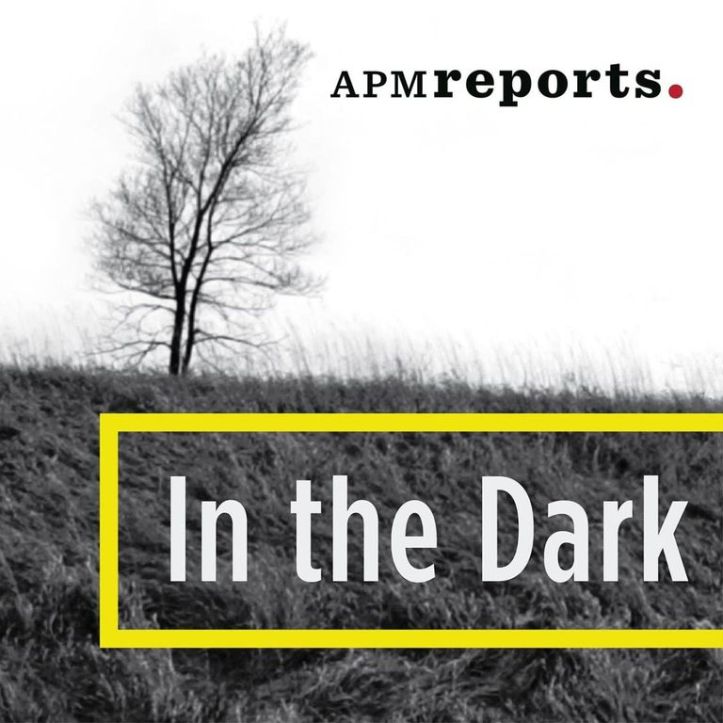 In the Dark is the perfect podcast for people who like true crime TV shows and stories. Reporter Madeleine Baran examines different cases. So far there are two seasons. The first season is about the case that created the Jacob Wetterling act which is a law the requires every state to have a sex offender registry. It was really interesting to me because I had only lightly touched on the case when I took a forensic psychology course. One of the fun facts that I learned from the first season is that the federal government doesn’t actually know how many police department there are in the United States! Isn’t that awesome? (LOL) The second season is about Curtis Flowers. It just started so I’m not going to spoil it for you guys. 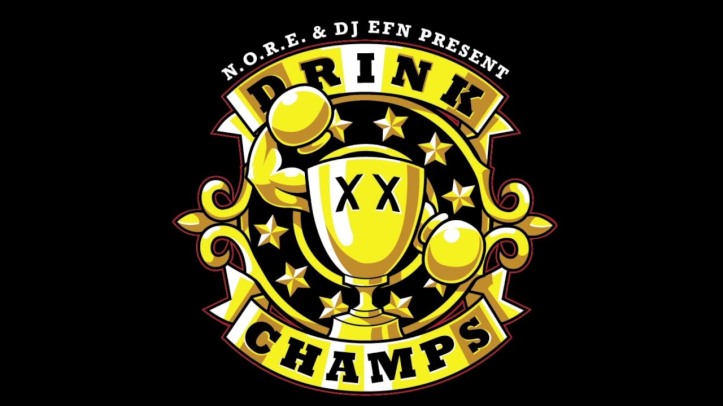 Drink Champs is hosted by rapper Nore & DJ EFN. The duo interview legends in hip hop about their career and discuss hip hop history. This podcast is so funny and insightful. I always felt like I just had a mini hip hip history lesson after finishing an episode. It’s really cool to hear legends have candid conversations about different parts of the hip hop era, things they experienced along with some funny stories. One of the funniest episodes featured Jadakiss, Fabolous and Diddy.