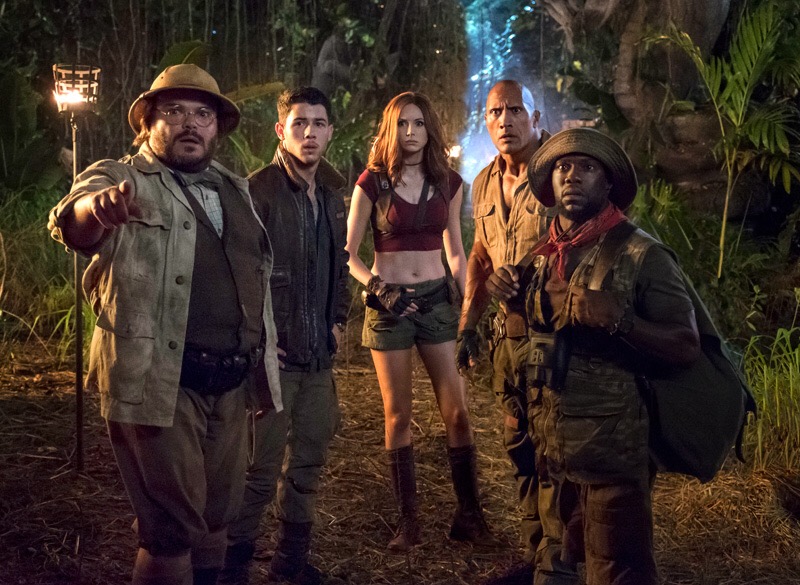 Over the holiday weekend, I went to go see the new Jumanji film. I was a little apprehensive because this film took a different approach to the original fantasy adventure film that was based on a board game.

The original film made its debut in 1995 and was based on the 1981 children’s book of the same name. The film featured stars like the late Robin Williams, David Alan Grier, Kirsten Dunst and more.

Fast forward to 2017, Jumanji: Welcome to the Jungle is set in current day. The nerds and popular kids are put together due to detention, but find themselves working together to free themselves from the video game version of Jumanji.

The film was better than I thought it was going to be. Kevin Hart and Jack Black’s humor complimented the quirkiness of their counterparts. The Rock did pretty good with playing the avatar of a nerdy teen.

One thing that was interesting to me is that the backstory for Jumanji was completely different from the original film. There was no mention of the other characters or the origin. The writers chose to give it a different starting point with a different character who was stuck in the game for 20 years.

It’s definitely worth seeing especially with your family.