Narcos goes back in time to follow the rise and ultimately the fall of  Colombian drug lord, Pablo Escobar. Most of the show is in Spanish so if you like watching movies and shows with subtitles like myself you’ll love this show. It’s interesting to get a little history lesson on who hip hop culture seems to love referencing. Season 1 is already available to watch and season 2 will be available this Fall. 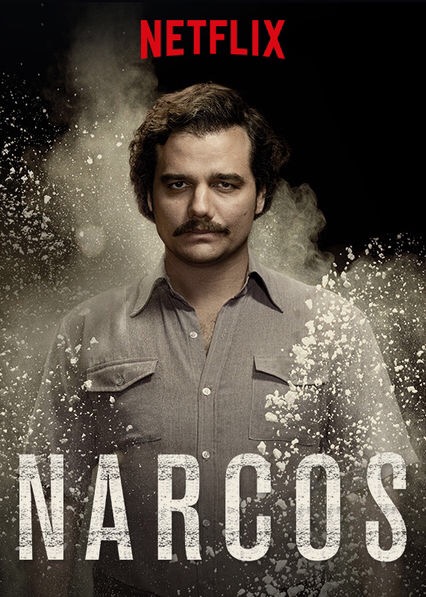 This sci-fi series follows 8 people from different parts of the world who somehow begin to connect with one another. They begin to share thoughts and visions which comes in handy when they all realize their new found ability is now a threat to their existence. I really enjoy this show because it connects cultures and people that would typically be seen as apples and oranges. It even focuses on sexuality, gender and religion. 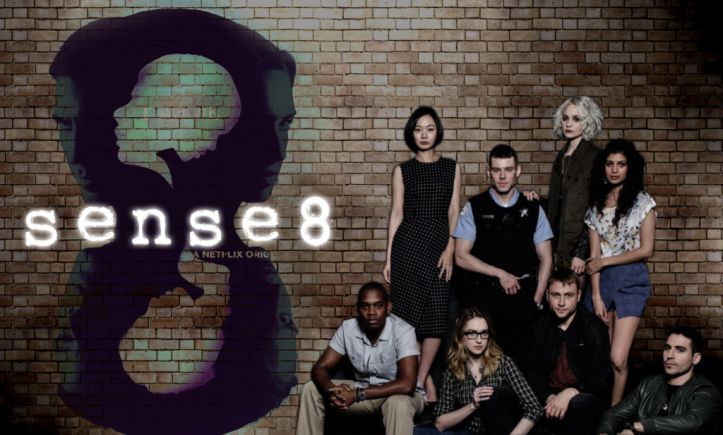 This show is something pretty much any young adult can relate to. It follows the story of Dev living in New York who is just simply trying to figure out life like most of us are. He’s trying to navigate through work, his parents, friends and his relationships. Life is one big juggling contest and this show depicts it pretty well in my opinion. 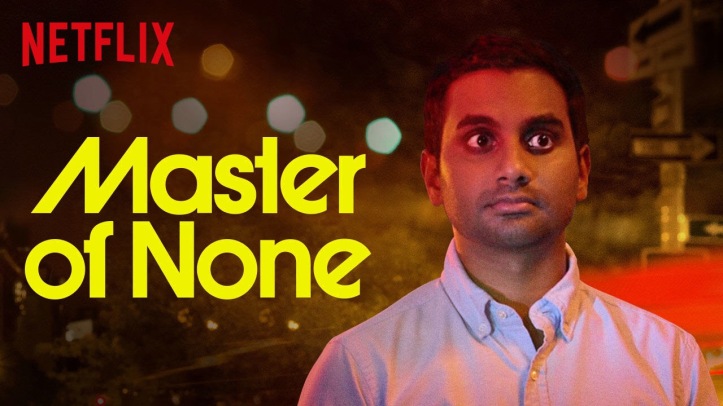 A new sci-fi series set in the 80s that focuses on the disappearance of a young boy named Will. He mysteriously goes missing on his way home from hanging with his friends. Will’s disappearance causes a series of strange events and even uncovering things that were hiding in plain sight. 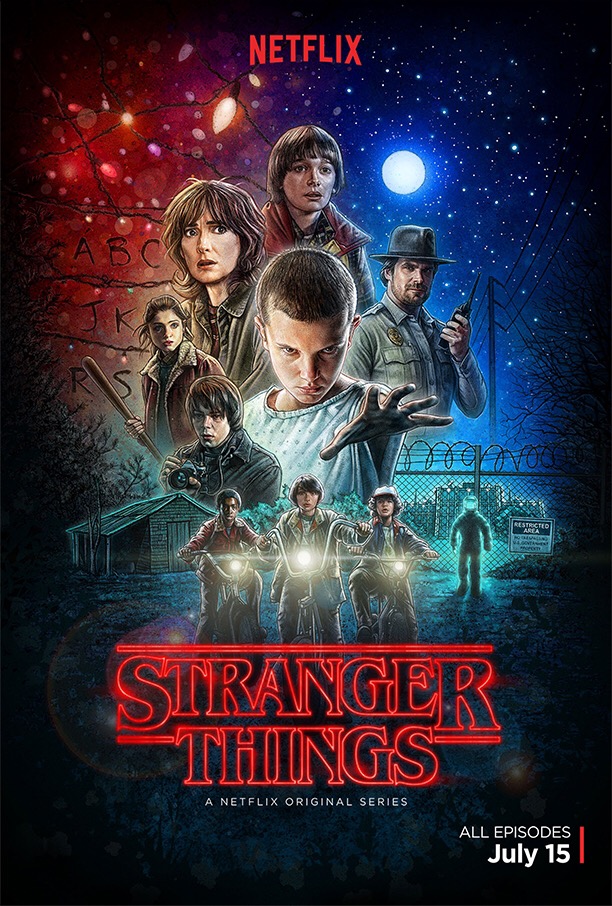