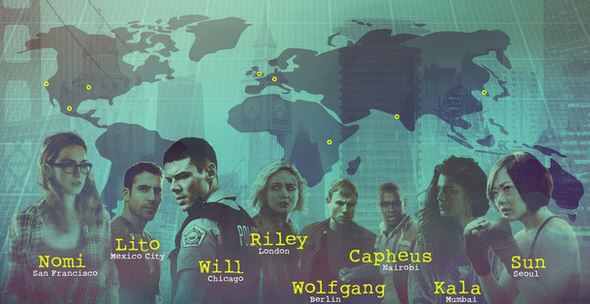 So Netflix has this new show called Sense8 it’s like a sci-fi drama that’s pretty much my favorite show. The show focuses on 8 people who share the same birthday which is August 8th. They all become linked mentally and must help each other stay protected. Though they don’t really understand their powers they conveniently come to each other’s aid when needed most. My favorite thing about the show is they characters from like every corner of the world…