Some of My Foreign Favs From Netflix

I love foreign movies. I love watching movies about different cultures that deal with issues similar or very different from what is typically depicted in American films. Most of my favorite films from Netflix are Korean, French, Danish and Swedish.

The Hunt or Jagten a Danish film about Lucas, divorcée whom teaches a kindergarten class. He lives a pretty lonely life, whilst dealing with a custody battle over his son. Just when his life slowly starts to come together it all comes to a halt once a little white lie told by one of the students brutally shatters his his entire life and credibility. I really loved this movie I watched it for the first time last year. I really enjoy how the Danish culture embraces talking about problems or topics that are easily swept under the rug in American culture. 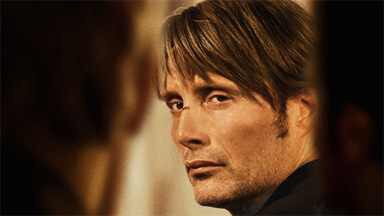 Jeune et Jolie or Young and Beautiful is a French film that focuses on Isabelle, a young woman in high school during the time of her sexual awakening. After losing her virginity during a family vacation, she then goes home and secretly becomes a call girl in her free time. She meets all kinds of men and makes a lot of money. However the money isn’t her motivation, it’s her curiosity that keeps her going through with it. I really liked this movie and French movies in general because of the way they portray women allowing the characters freely portray an array of lifestyles without you feeling judgmental towards the character, but instead gaining insight.

Girlhood or Bande de Filles another French film that centers around multiple young, African women living in France and how they have to adapt in such a culture. A young girl, Marriene who realizes her options are limited and feels all hope is lost when it comes to her academic future and her living conditions decides to join a gang. However, joining the gang leaves her feeling more hopeless than she did before and she leaves home to escape her abusive living conditions. Once leaving home she begins to live a dangerous lifestyle that she may not be able to run away from again.

Blue is the Warmest Color or La vie d’Adèle is a French film about a young woman, Adele, who is trying to determine her sexual identity while in high school. She dates boys, but she knows that something is missing or at least knows that isn’t what she is into once she meets this somewhat older woman with blue hair that changes her life. From meeting this mysterious woman with blue hair she learns about love and loss. 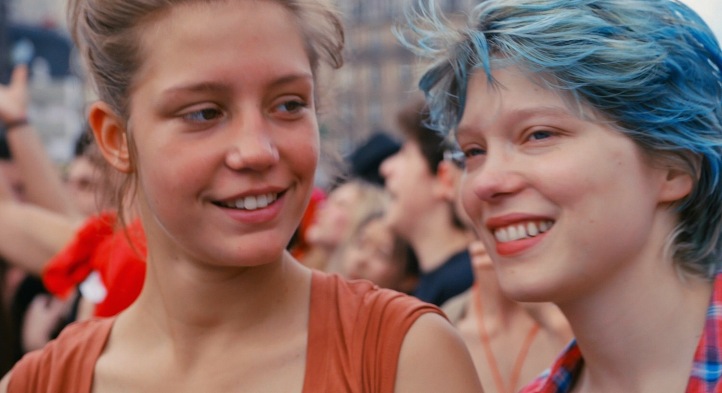 After the Wedding or Efter brylluppet is a Danish film about a man whom once lived in Denmark, but left in order manage an orphanage in India. When work requires him to take a trip back to Denmark he learns about a secret that was kept from him way too long. 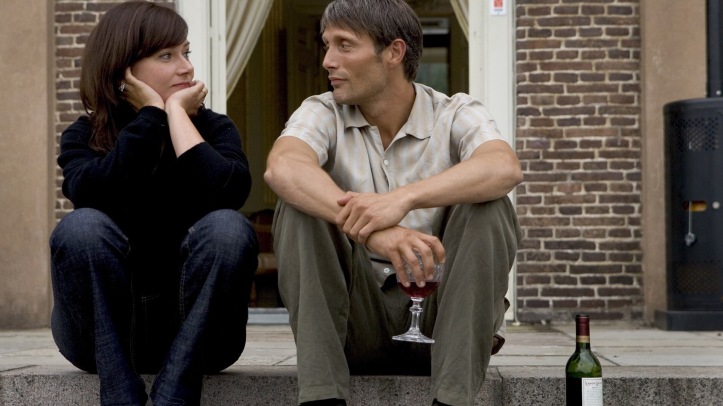 The Housemaid is a Korean film about a woman, Eun-yi ,who is in need of money and subsequently becomes a live in maid for a businessman and her wealthy husband. The husband takes an interest in her and they begin an affair that has horrible consequences. 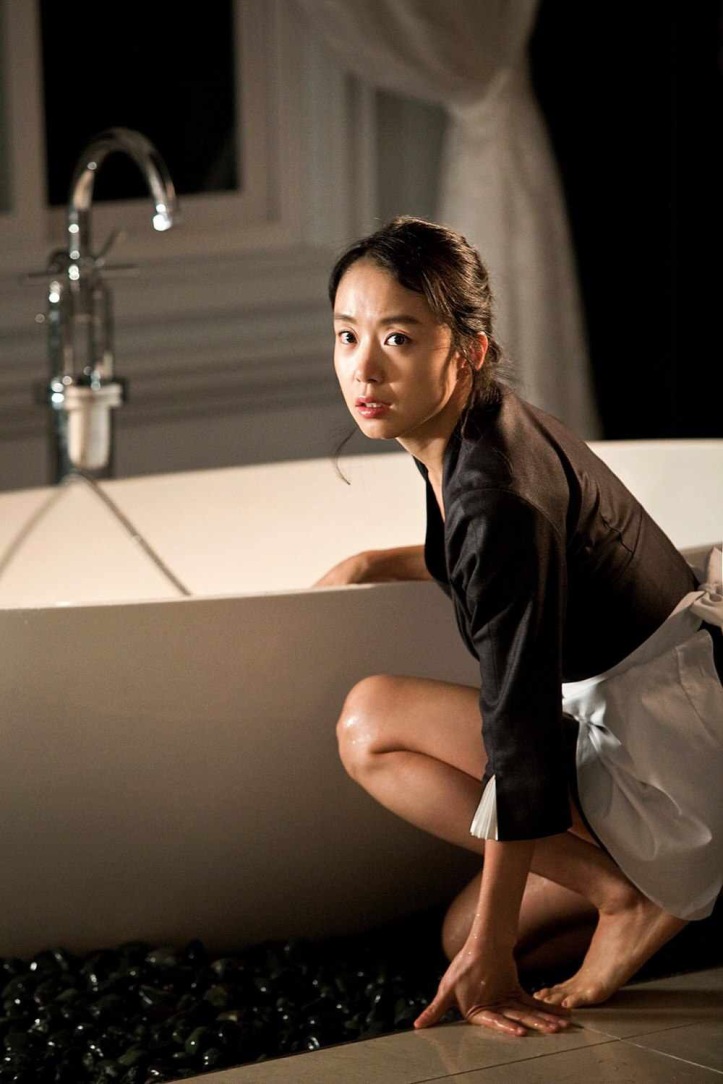 I Saw the Devil is another Korean film. However, this film focuses on a secret agent, Kim Soo-hyeon whose fiancee is brutally murdered by a serial killer. The film follows the man as he goes to great lengths in order to find the man and avenge her death. 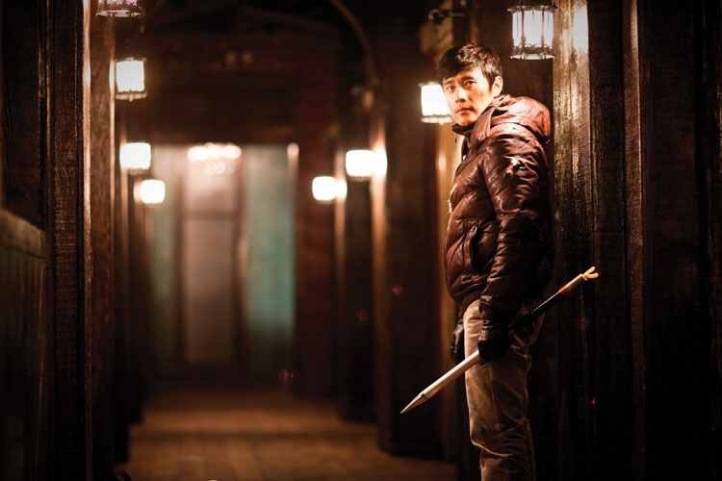 The Girl with the Dragon Tattoo Trilogy or Män som hatar kvinnor are a series of Swedish films that initially focuses on a journalist, Mikael Blomkvist, who is investigating a disappearance and calls on the help of a young woman, Lisbeth Salander,  a computer hacker in order to assist him. The last two films focuses on the young computer hacker, but in turn the journalist helps her out of a life or death ordeal.